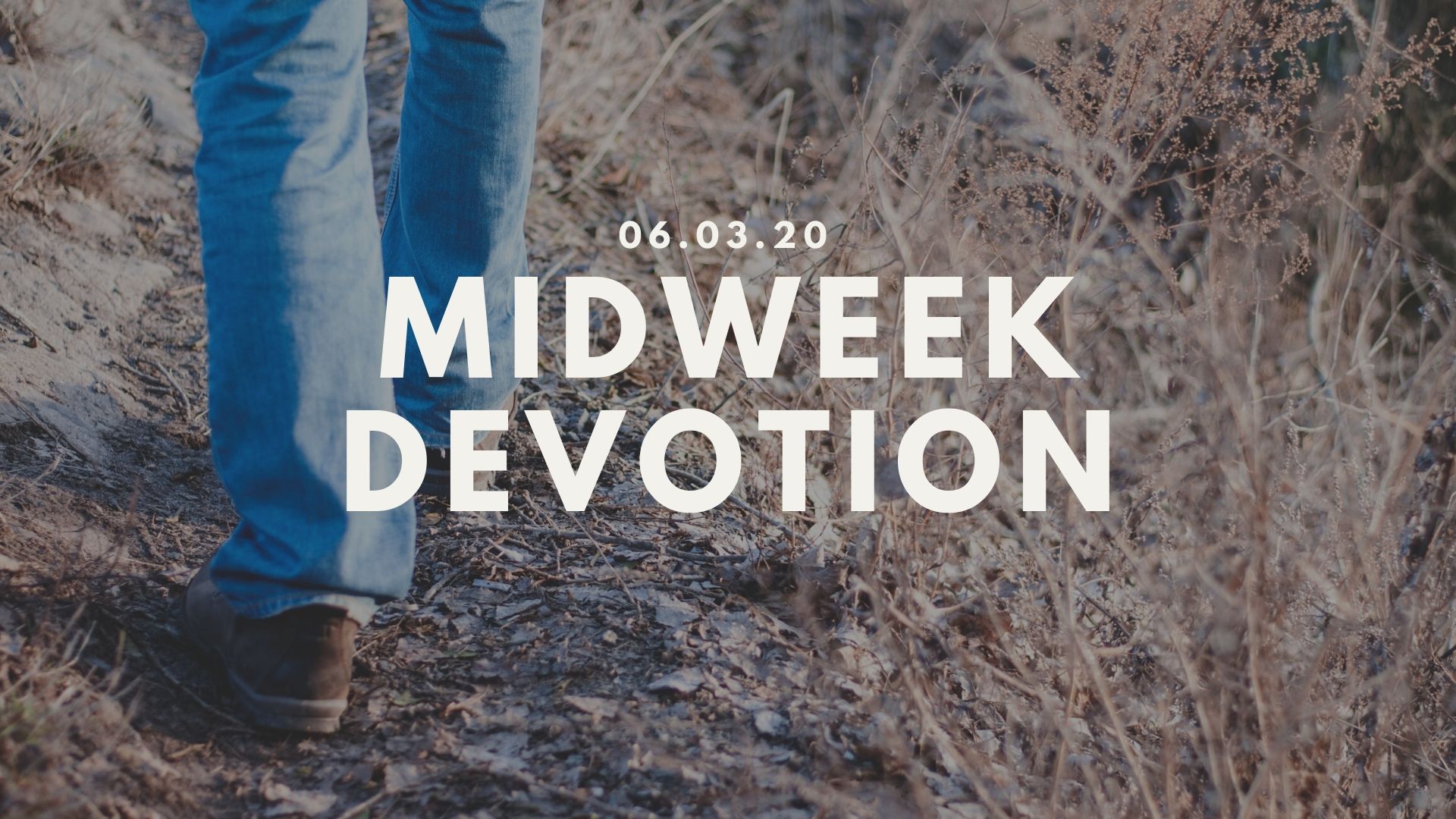 “Now those who had been scattered by the persecution that broke out when Stephen was killed traveled as far as Phoenicia, Cyprus and Antioch, spreading the word only among Jews, Some of them, however, men from Cyprus and Cyrene, went to Antioch and began to speak to Greeks also, telling them the good news about the Lord Jesus. The Lord’s hand was with them, and a great number of people believed and turned to the Lord.” – Acts 11:19-21

Anytime there is a great movement in our culture, the first question we often ask is, “Who?” We want to know who it was that started this thing. What is the name that we can associate with this amazing movement? Christian culture in American is no different. I don’t know how many times I’ve picked up a book or received an invitation to a conference and each presenter’s name was followed by “founder of (some huge organization),” or “lead pastor of (some giant church)”. Sometimes I think we want to know more about the celebrity behind a major work of God more than we want to know about that work. Sometimes I think we’re in danger of giving credit to the individual instead of God. And because of this, we are in danger of desiring to be that celebrity. We want God to do an amazing work through us so that we can be that amazing person. We focus on the “spectacular” and forget about the “everyday.”

Antioch was the first church planted among the Gentiles and became one of the largest and most important churches in all the New Testament. With that being said, we would assume that one of our “Bible celebrities” must have been there to start this church, right? Surely Peter, or Paul, or Barnabas, or Silas, or Timothy did this incredible thing, right? No. This incredible church was planted by some nameless Christians. The only title they are given is “men from Cypress and Cyrene.” These men did not set out to do amazing things. They were not seeking to start some spectacular church that would change the world. They had been driven from their home because of persecution and so they simply continued to spread the Good News about Jesus as they went along. It was being obedient in the everyday life of their normal Christian walk that these men did amazing things for God. Thousands of years later they still get no recognition, but their daily faithfulness to God sparked a work that would eventually bring the Gospel to the entire world. So, my question for you today is, are you trying to do something spectacular for God, or are you simply walking obediently with him every day? I would encourage you to simply walk with God and leave the world-changing up to him.

Lord, please snuff out our ego and spur us on to simply live for Jesus every day of our lives. May our daily obedience be what You use to change the world and bring glory to Your name, not ours.