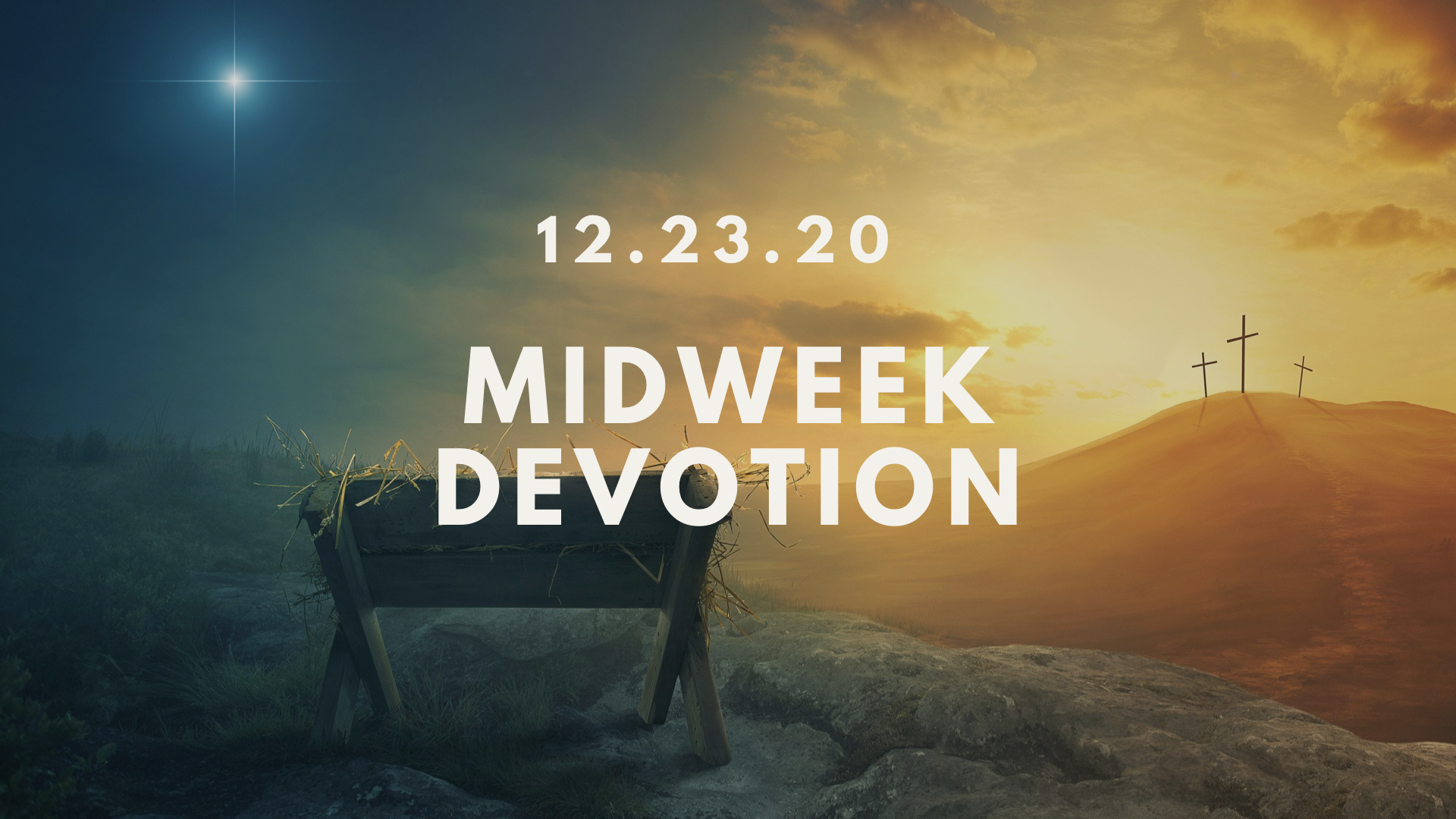 “He made the one who did not know sin to be sin for us, so that in him we might become the righteousness of God.” – 2 Corinthians 5:21

“Who are you?” How would you answer that question? That is a deep question, but I am guessing most of us would simply answer by giving our name. Your name, however, is so much more than just words. Within your name lies your heritage; both what your parents named you as well as your family tree. Yesterday was my son’s 9th birthday. He is my father’s first and only Cannon grandson. I can remember the day he was born and how proud my father was to hold that little boy. But when we told my dad that his grandson’s middle name is my dad’s name, he broke down in tears. My boy carries both the first name and last name of his grandfather. His name is so much more than a name, it speaks to where he comes from and the family he belongs to. So, the question “Who are you?” is about so much more than just a name.

Augustine once said, “The Son of God became Son of Man so sons of men could be sons of God.” If someone were to ask me, “who are you?” the best answer I could give is, “I am a child of God.” I am a Christian. I carry the name of Christ because I belong to his family. On Christmas night, the Son of God stepped down from heaven in the form of a baby. He lived as a man, died as a man, and rose victorious over death so that I could become a son of God. Jesus was born in a manger so that I could be seated in heaven. That is who I am because of what Christ has done. So, as we look at the manger over these next few days, celebrating the birth of Christ, those of us who have accepted him as Savior know that we truly belong to him. We are truly part of the family of God. So, I ask again, “Who are you?”

Father, I am so underserving of the incredible blessing You have bestowed on me. Because Christ became the Son of Man, I am now a son of God. Loving Father, as we all look to the manger this week, reach out and take hold of the hearts of every man and woman who has not yet entered Your family through the sacrifice of Jesus Christ. Let those of us who are Your children be the heralds of Your Good News this Christmas Season. Amen.